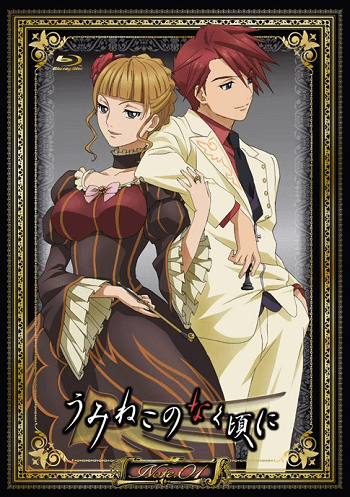 In what may be a bit of a surprise announcement, considering just how gruesome the anime is, NIS America has announced today that they will be bringing over the anime Umineko no Naku Koro ni, under the name Umineko: When They Cry, to North America sometime in December. Interestingly enough, this anime release will be split up into two volumes, with the first volume containing 18 episodes while the second episode contains only 8 episodes.

Umineko: When They Cry will likely be given a premium edition release when it comes out in December, though the exact price and contents of this horror/mystery anime has not yet been revealed.