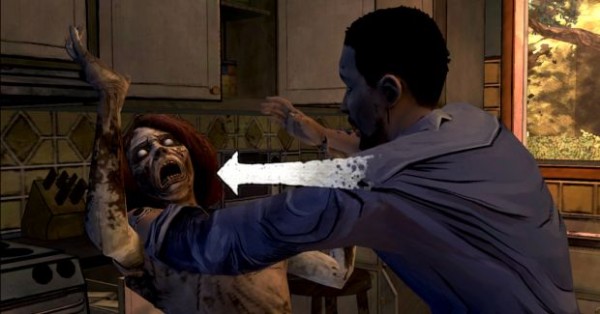 Are you a fan of The Walking Dead but don’t happen to own any system or capable enough PC to play Telltale’s excellent game for the series? Well we have some good news for you, because the first episode of Telltale’s The Walking Dead is going to be coming out tomorrow, July 26th, on iOS Devices.

The app will cost $4.99 for the first episode, though it is worth noting that you can also pre-purchase the whole set for only $14.99 which is quite a deal. Like other versions of the game, player decisions will carry over between episodes and the studio has stated that the new interface they created for the iOS system will provide a “more intuitive experience with the touch screen.” 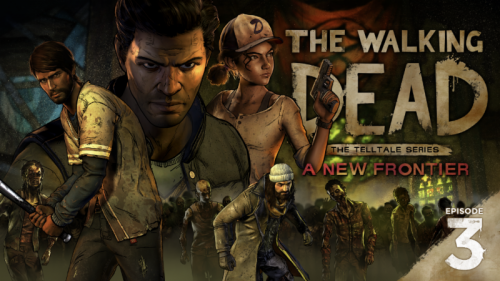