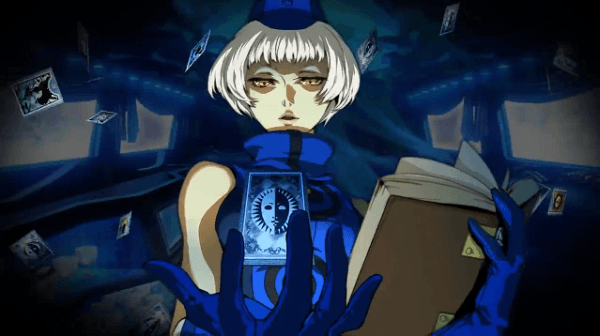 Today Atlus USA released a new trailer today for Persona 4 Arena, giving us a brief glance at the plot of the title as well as segments of the recently revealed anime opening. It’s worth noting that the title does take place a couple of months after the ending of Persona 4, so those who haven’t tried out that game yet may be a bit unfamiliar with some of the characters.

Either way, Persona 4 Arena is set to be released on August 7th for both the PlayStation 3 and Xbox 360, making it the first time that a Persona game of any kind has appeared on the Xbox 360 console.