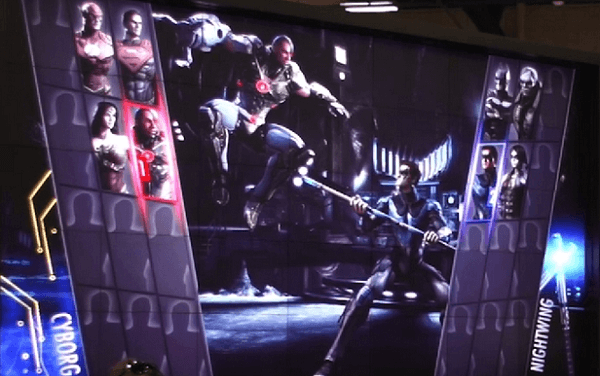 Netherrealm Studios’ Ed Boon has revealed over twitter that Nightwing (Dick Grayson the first Robin) and Cyborg (current member of the Justice League)  will be playable characters in the upcoming DC Universe fighting game Injustice: Gods Among Us. It will be interesting to see what these two are capable of doing and how they will interact with the destructible elements in each stage.

The characters who have already been revealed are Batman, Superman, Harley Quinn, Wonder Woman,  the Flash and Soloman Grundy. Injustice: Gods Among Us is scheduled for release in 2013 for PlayStation 3 and Xbox 360. What characters would you like to see joining the roster of this super powered fighter?