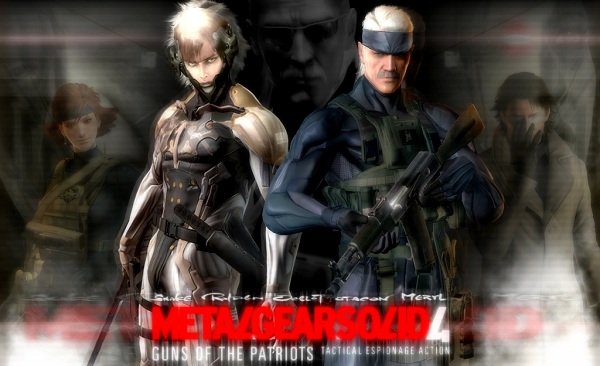 Konami has revealed that the release date for trophy support patch for Metal Gear Solid 4 will be announced at the Metal Gear Solid 25th anniversary event on August 30th. For those who have been wondering if you have to play through the entire game again to gain trophies the answer is no. Konami says that all players have to do is reload their save and they will earn the trophies.

Konami has also announced that a new full install for Metal Gear Solid 4 will decrease load times. The release date for the full install will be revealed at the 25th anniversary event as well, which will likely coincide with the release of the Trophy support. 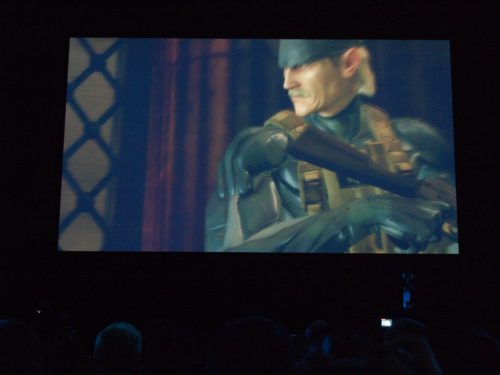