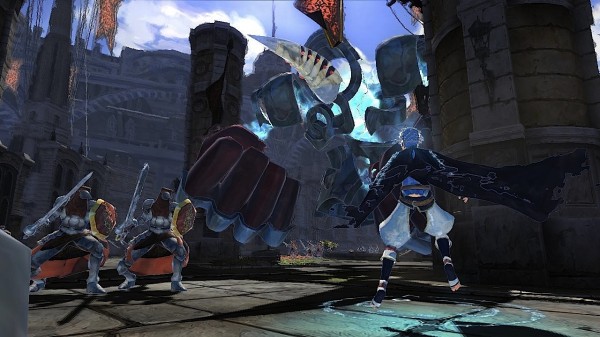 You may remember a title called Malicious which was rumored to be released on the PlayStation 3 in North America sometime this summer, unfortunately since then nothing has been said about the game. Well now it has been confirmed for release this month for only $10 on the PlayStation Network.

The game itself will be released on July 24th, though we are still very far behind the Japanese release of the game which is actually being upgraded and ported over the to Vita as Malicious Rebirth. Currently the developer of the game, Alvion, has not made any announcement about this PlayStation Vita version of the game coming to North America.