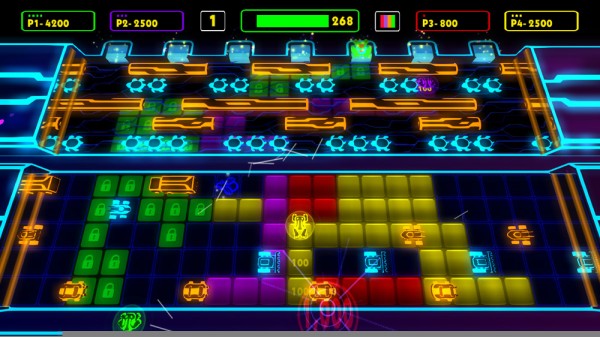 Konami’s latest journey with Frogger has hit multiple platforms today. Frogger Hyper Arcade Edition can be found on the Wiiware, PlayStation Network, XBLA and even on various smart phones. The title will feature both classic game play like what was available back in the 80’s as well as new modes such as Tile Capture, Battle Royale and Freak Out.

Players will even be able to unlock sprites from other Konami franchises such as Contra and Castlevania. Those interested in picking up the title will have to pay 800 MSP on the 360, $9.99 for the PS3, 700 Wii Points or for a discount price of $.99 for smart phones.

Frogger adds another installment to the series