Some of you may remember a game called Fortnite which was given only a simple teaser last year. Well it turns out that that game will actually be the first game to ever use Epic’s Unreal Engine 4. During their San Diego Comic-Con panel, the company also stated that the title will be available only on the PC because the “Next-gen is here — it’s a high-end PC!” according to Cliff Bleszinski.

Cliff went on to state that “This game has a great style, and it deserves to be the first game to come out for Unreal Engine 4.” Though the title will still have a bit of a cartoonish look, it will feature all of UE4’s new tricks. Currently there is no release window for Fortnite, but we can likely expect one soon.

Fortnite alpha to run from December 2 to December 19 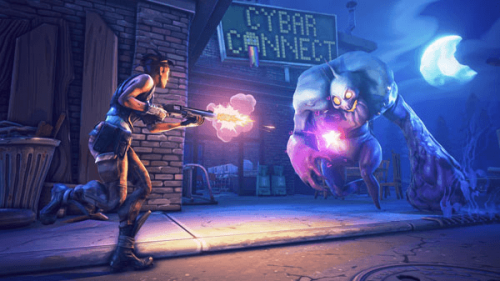