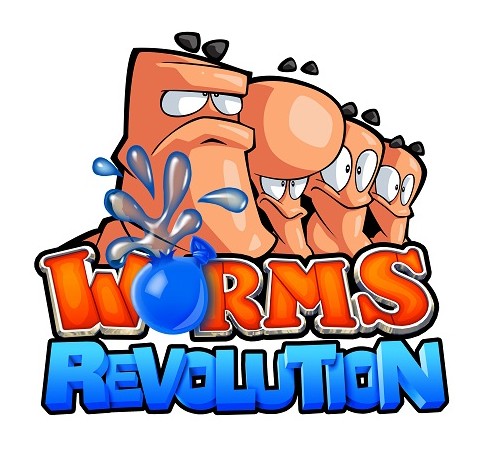 Fans of long-running games series always want something new – as long as it’s the same as the old stuff. The latest (and last) developer diary for Worms Revolution shows that Team 17 are doing their best to cater to these contradictory hopes for the upcoming Worms game.

The game will feature classic 2D gameplay presented in fancypants 3D graphics, and of course includes a roster of series-regular weapons, alongside newcomers that take advantage of Revolution’s new physics and dynamic water. The no-nonsense player can still rely on the faithful bazooka for ex-worm-ination, but how about creative use of the water gun, to push your enemies off the landscape, or slowly drown them in a pool? Or use Telekinesis to drop a vial of poison onto a swarm of enemies?

This final developer diary should provide some closure on what to expect from the game, which isn’t too far from release now. There’s no official word yet, beyond “Quarter 3, 2012”. Being the end of July already (!!!), the third quarter is well underway, so I’d guess at a September release, if they’re to make their own window.

We’ll find out soon enough, but until then, this and the other dev diaries should satisfy any Worms cravings you may have. 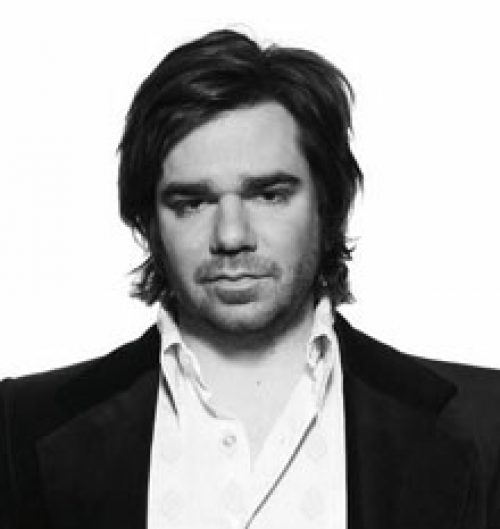