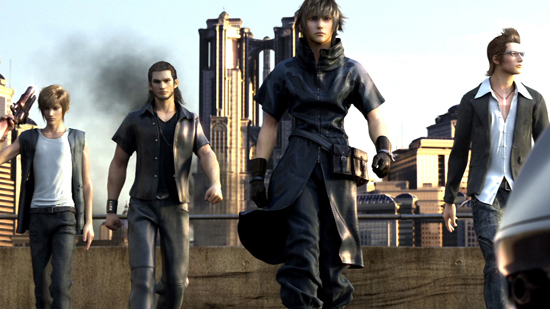 It’s been recently reported that the PS3 exclusive, Final Fantasy Versus XIII by Square Enix will no longer be happening.  It seems that the company behind the game didn’t want to announce the cancellation of the game but, they’d rather let it fade away due to their rising stock concerns. There is much reason to believe this due to the game being announced in 2006 alongside Final Fantasy XIII and Final Fantasy Type-0, and since then we have seen the release of both of these game and the sequel to Final Fantasy XIII, Final Fantasy XIII-2.  Also, this is easily believable due to the fact the game hasn’t been at any conventions for some time now.

The only upside to this would be that a lot of the developing team working on the game has moved on and have begun working on Final Fantasy XV. Unless Square Enix has something different to say about the matter, consider the game canceled.