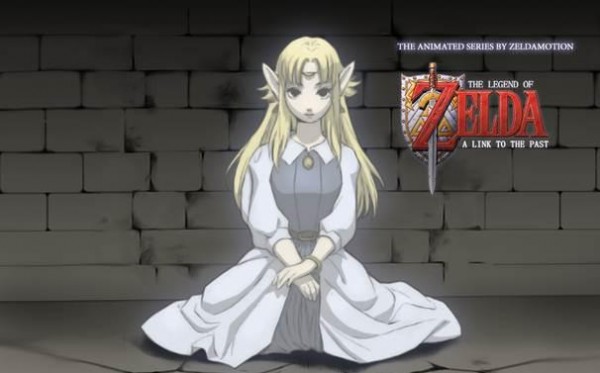 Zelda Motion have started work on a  web based Anime based on The Legend of Zelda Link to the Past manga by Akira Himekawa. The anime features the voice talents of  Vic Mignogna (Full Metal Achemist, Dragonball Z),  Kira Buckland (Castle Crashers), Todd Haberkorn (D-Grayman), and Kent Williams Full Metal Alchemist Brotherhood).

Thus far, all of this voice work has already been recorded and is now being synchronized with the animation. The Legend of Zelda Link to the Past anime is also being distributed by Aeipathy Industries. Nintendo is not involved with the project in any form or fashion, but it’s nice to see a fanmade project come to life. A trailer is set to be released in the coming weeks, so stay tuned, as a sneak peak of this anime is on the way.