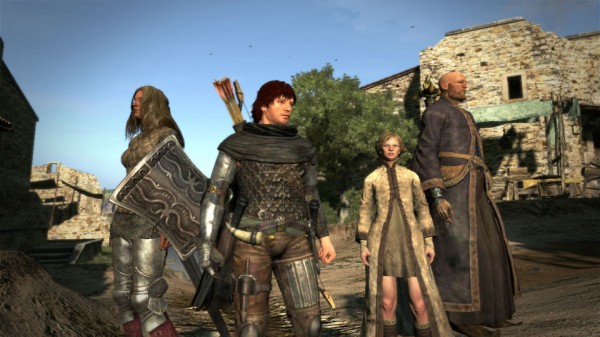 Dragon’s Dogma turned out to be quite a large success for Capcom, and although the title may not have done as well as they wanted overseas, it performed excellently in Capcom’s home country of Japan. As such, not only is Dragon’s Dogma getting a sequel but it is also becoming a series.

In an interview with Famitsu, series creator Hideaki Itsuno revealed that only 60% of his ideas had made it into the original Dragon’s Dogma and the game world itself was only two-thirds of what they originally wanted. As such, Itsuno has stated that due to the success of the first title, Dragon’s Dogma 2 will be able to contain everything he originally wanted and more.