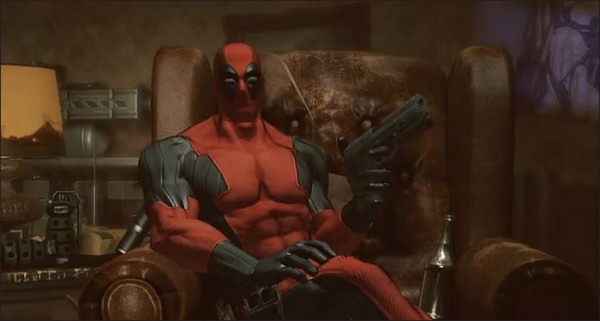 The Deadpool game was announced last weekend at the San Diego Comic Con, which is currently being developed by High Moon Studios, the same people who brought us Transformers: War for Cyberton and the upcoming Transformers: Fall of Cyberton. Fans of Deadpool will be happy to hear that the story is being written by long time Deadpool writer Daniel Way. Daniel Way has been with Marvel since 2002 and has been writing Deadpool since 2008.

Deadpool will also be voiced by Nolan North who has been voicing the merc with a mouth since 2009 in Hulk Vs. Wolverine animated film.  So we can rest easy knowing that the game is in good hands. The game is available for pre-order at Amazon in the US, and will be available for the PlayStation 3 and Xbox 360 sometime in 2013.

Marvel Heroes to Use Unreal Engine 3