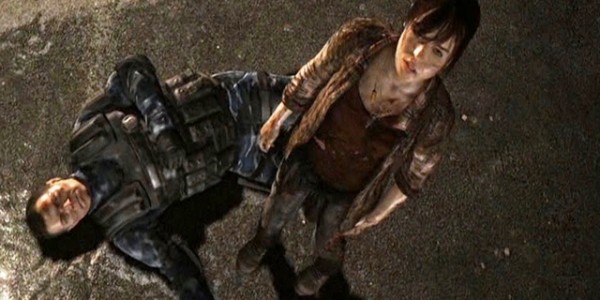 Sony Computer Entertainment came to Comic Con in San Diego with a few upcoming games to show to those who attended. One of these game happens to be Beyond: Two Souls, first announced at E3 last month. First up, Quantic Dream had announced that they have snapped up two more experienced actors in the movie and television industry. These are Kadeem Hardison (known for his role as Dwayne Wayne on A Different World) and Eric Winter (known for his role as Rex Brady on Days Of Our Lives).

Second, there was a panel hosted at the event. David Cage was joined by the star of the game Ellen Page and newly announced actor Kadeen Hardison. Hardison revealed that his role in the game is Cole Freeman, a government agent presumably after Jodie. The panel was recorded and posted on Youtube. You can check out a ten minute recap of the panel below. Beyond: Two Souls will see a release in 2013.

Film and Game Experts Attend BEYOND The Game: Live Forum

BEYOND: Two Souls Being Scored by Hans Zimmer and Lorne Balfe 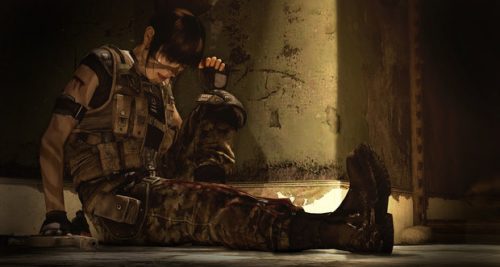