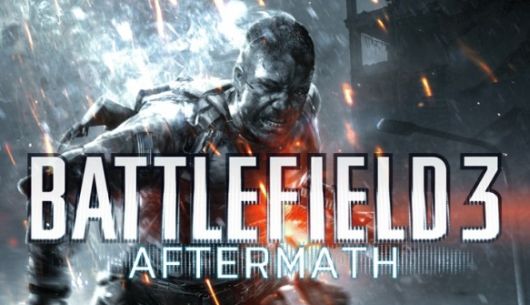 Now that we have learned a little bit about what Battlefield 3’s Aftermath DLC package will contain, it only makes sense we get a release window of some kind. Today EA updated Battlefield 3’s premium page and on this hype page it was revealed that the Aftermath DLC will be coming to consoles sometime in December.

It is also worth noting that the Battlefield 3 End Game DLC is also listed for release in March 2013, though this is certainly a long time away and delays could happen. Both of these content packs are meant to add in four new maps and a number of weapons and vehicles.

Battlefield 3’s ‘Back to Karkand’ DLC trailer destroys everything