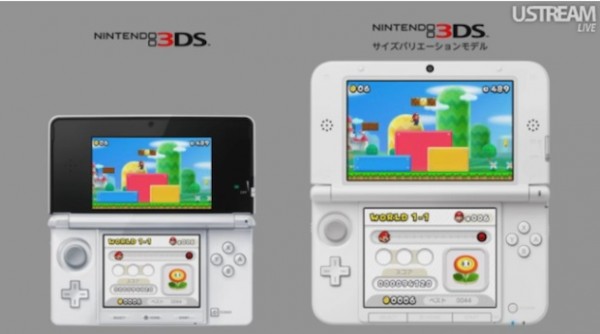 Nintendo has stated that attendees of the San Diego Comic-Con this week will have the opportunity to go hands-on with its new 3DS XL system, over a month ahead of its US release on 19th August (UK launch on 28th July).

In addition to its booth at the show, Nintendo will also have a Nintendo Gaming Lounge open to the public – you won’t need a ticket to Comic-Con to get in.

Inside, you’ll find playable versions of: