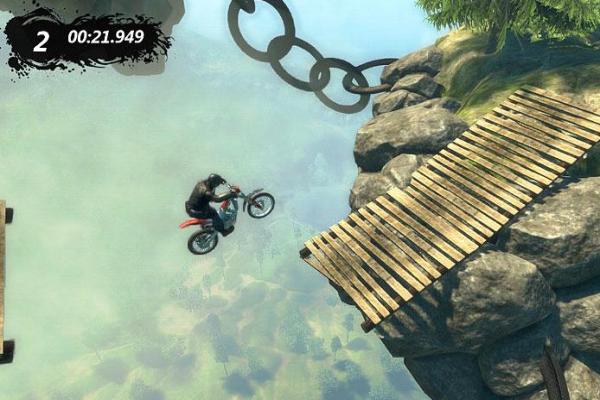 The XBLA exclusive Trials Evolution is just absolutely mental, there isn’t really another way to describe it, though you probably already know all about Trials Evolution unless you own a PS3. One of the best additions to the recent Trials Evolution was its heavily revamped track creator/editor system, as the variety and freedom within the editor is so large that the developers Red Lynx have admitted being impressed with the creativity of the community. All this newfound editor power has allowed players to come up with some of the most potentially crazy tracks possible.

Ubisoft recently announced that there have been over 100,000 player made tracks uploaded, so obviously something is enticing fans to continue to experiment with it. To showcase the potential of the editor and the creativity of the community Ubisoft has released a player generated tracks trailer.

Check out below the break to see some of the insane tracks that people have come up with;

Minecraft and Trials Evolution get free Summer of Arcade DLC

Microsoft details “Arcade NEXT” promotion with Minecraft and Trials Evolution