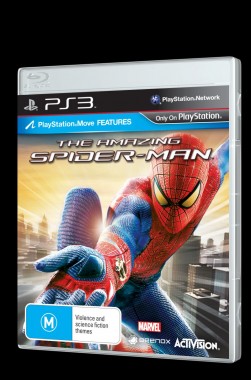 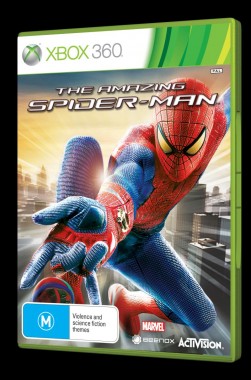 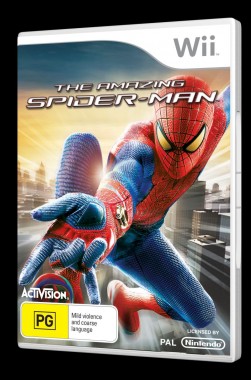 Is your spider-sense tingling? Because mine sure is! Activision and Marvel’s The Amazing Spider-Man video game has hit Australian stores today. Based as an epilogue to the highly anticipated reboot film that comes out next week, The Amazing Spider-Man features a free-roaming Manhattan as your playground and a story that takes place after the events of the film by Hollywood writer Seamus Kevin Fahey (Spartacus: Vengeence, Sparticus: Gods of the Arena, Battlestar Galactica), players will get to experience playing like Spidy as you face off against re-imagined villains exclusively for the game such as Scorpion, Felicia Hardy, Rhino, Iguana and more. While the game may not feature the film’s voice actors, it does feature fan-favorite voice actors such as Evil Dead & Burn Notice’s Bruce Cambell and of course Spider-Man creator Stan Lee. 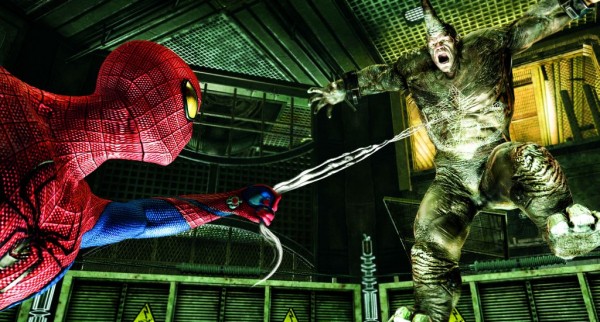 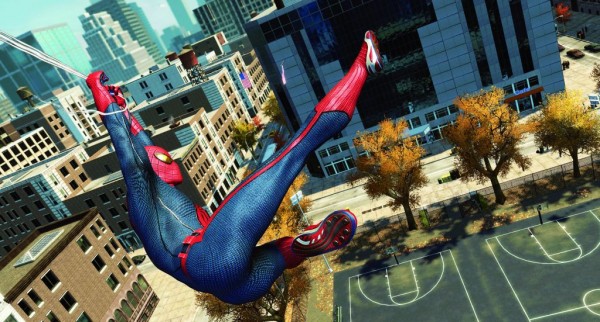 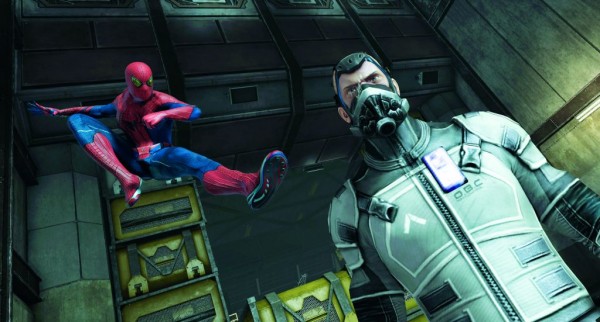