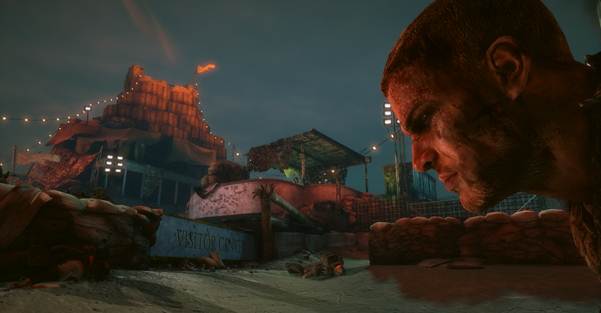 For PC, Xbox 360 and Playstation 3 in Australia and New Zealand. Spec Ops: The Line is a third person shooter developer by Yager and follows a narrative set in the country of Dubai during a massive sandstorm that has city off the city form the rest of the world.

Be sure to check out the official trailer, embedded below for more info.