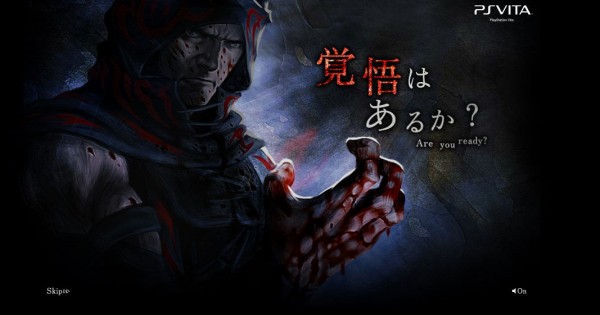 Soul Sacrifice, Keiji Inafune’s Playstation Vita title, will be heading to Western territories in the future. This was confirmed on both the US and European Playstation Blogs. The game has been described as a “blended fantasy”, featuring a spell system where the character must sacrifice either items or body parts to perform magic.he more powerful spell, the greater the sacrifice the player needs to make. A release date was not available upon confirmation.

Keiji Inafune explains why it is categorised as a “blended fantasy”:

Cruelty is a reality in our world, and we have to make sacrifices and pay costs on a daily basis. I wanted to blend this “reality” theme into a fantasy world, one filled with magic, and create a new type of gaming experience that relied on the player making sacrifices in order to obtain great power.

There is a “dark pleasure” lying in between fiction and reality that none of us knew was there. If you simply think of it as a “dark fantasy,” then your expectations will be betrayed – but in a good way. Please look forward to Soul Sacrifice. It will be a game that players around the world will surely enjoy.