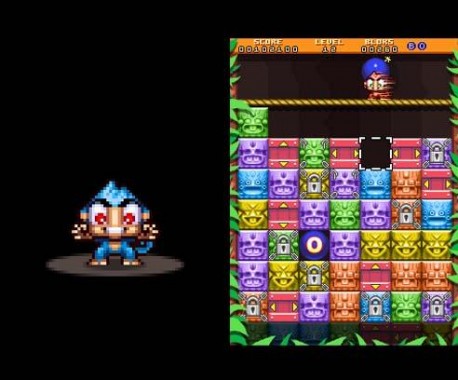 The biggest attraction this week comes in the form of Marvel Pinball 3D, which throws together Zen Studios’ classic renditions of Iron Man, Blade, The Fantastic Four, and Captain America. You can grab this gem up yourself for just $7.99 as of now, which is an awesome deal for the quartet of awesome tables.

Next up is by another top tier name in the digital world, with that being Renegade Kid. After crafting the brilliant Mutant Mudds, this dev is out to out-do themselves again with the quite lovely Bomb Monkey. This puzzler works a bit like Lumines, as you have to prevent blocks from rising above a line. Add in a monkey and explosives, and you have the gimmick that gives this title it’s charm. Bomb Monkey is priced at $4.99.

On the DSiWare front, we have the 8-bit styled shmup, Flip The Core as well as a new puzzle strategy game involving DNA labeled Escape the Virus: Swarm Survival – with both priced at $1.99.

Oh yeah, Rhythm Thief & the Emperor’s Treasure also has a new demo up, and if you are looking for a bit of value, Nintendo have slashed the price on the indie favorite VVVVVV to $4.99 for this week only.

Quite a start to the summer. Of course July looks to bring A LOT more, so stay tuned as that line-up beings to spill out. For now though, What’ya buyin? 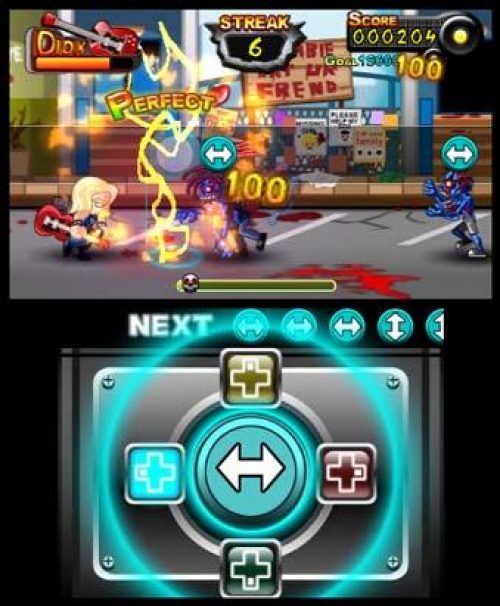