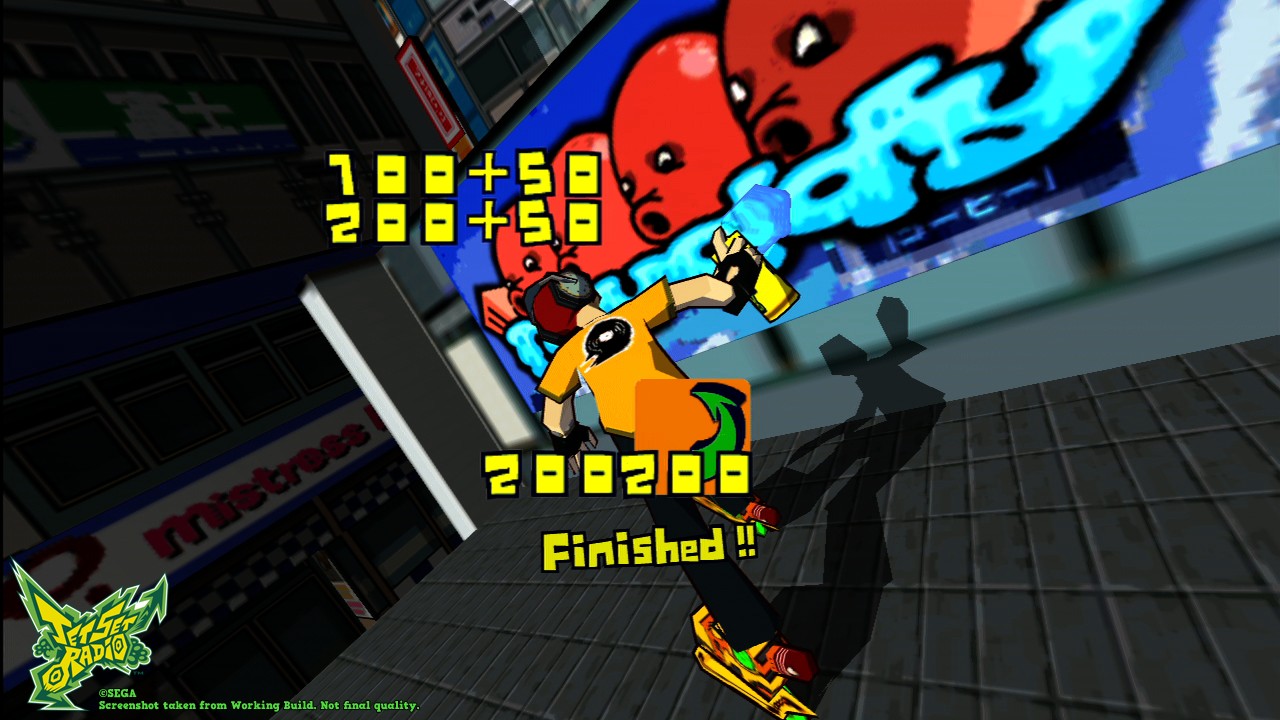 For anyone that remembers playing the original Jet Set Radio back on the Dreamcast, then you’ll of cause remember its incredible genre spanning soundtrack filled to the brim with awesome techno, hip-hop and J-pop tracks.

With the news of Jet Set Radio’s upcoming HD re-release, there was speculation that the port version would not contain the original game’s entire soundtrack due to ‘licensing difficulties’.

However, SEGA has now confirmed that Jet Set Radio HD will in fact be bring back 28 songs of the original 30 from the game’s soundtrack– including the songs that were once region exclusive. The missing two songs are Deavid Soul’s “Yappie Feet” and O.B. One’s “Many Styles“, but still getting a near-genuine soundtrack is a pretty amazing job. 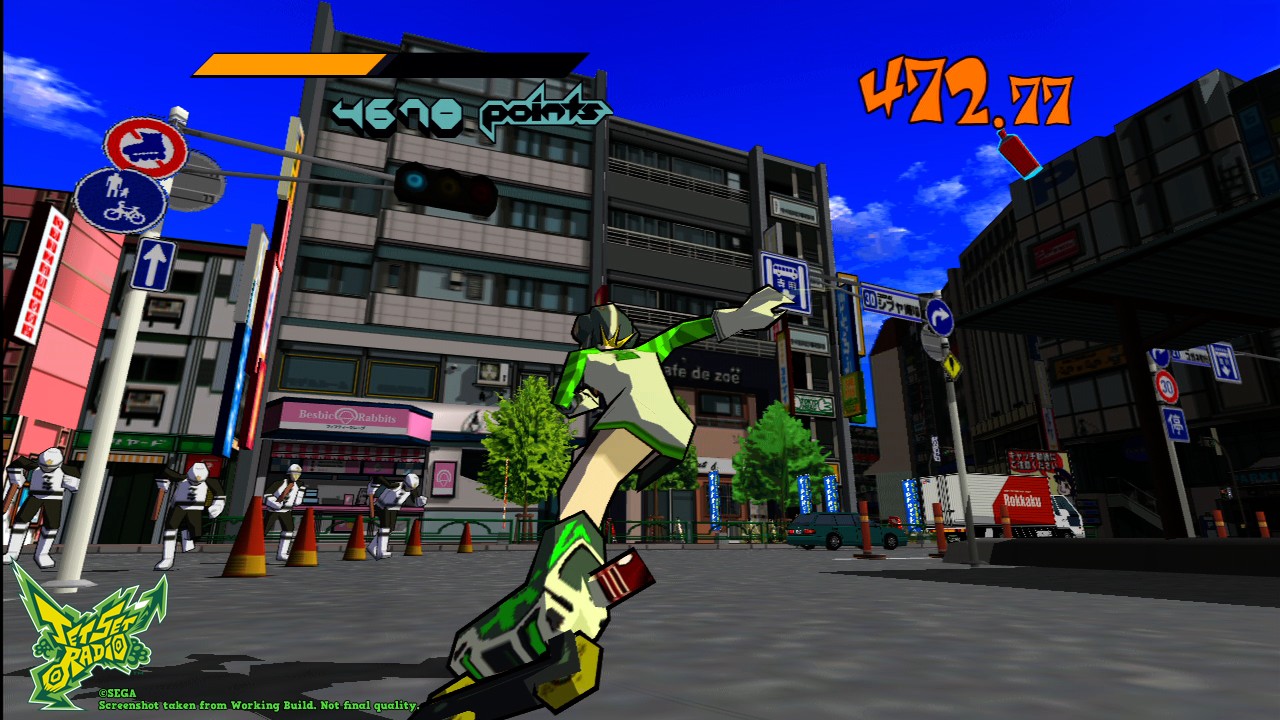 Jet Set Radio HD is set to be released for PC, Playstation Network, Playstation Vita and Xbox 360 in Summer 2012.