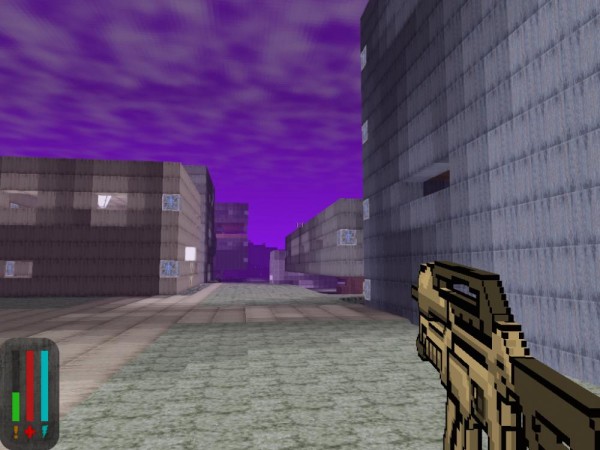 GamersGate’s IndieFort Bundle #2 was released to the internet today. Starting at $5.99  USD, €4.99, or £3.99, IndieFort Bundle #2 brings 3079, an open world shooter dubbed a cross between Minecraft and Fallout that is fresh out of beta status, the reverse tower defense game Fortrix 2, Aztec inspired Action/RPG Aztaka, Turn Based RPG Dark Scavenger, sci-fi action platformer Intrusion 2, and legacy RPG DEMISE: Ascension. Thrown into the bundle are several perks that are unlocked as more units are purchased and a secret bonus only known to those who have purchased the bundle. Buyers are encouraged to chip in more money for the bundle to help support the indie devs that participated in IndieFort 2. 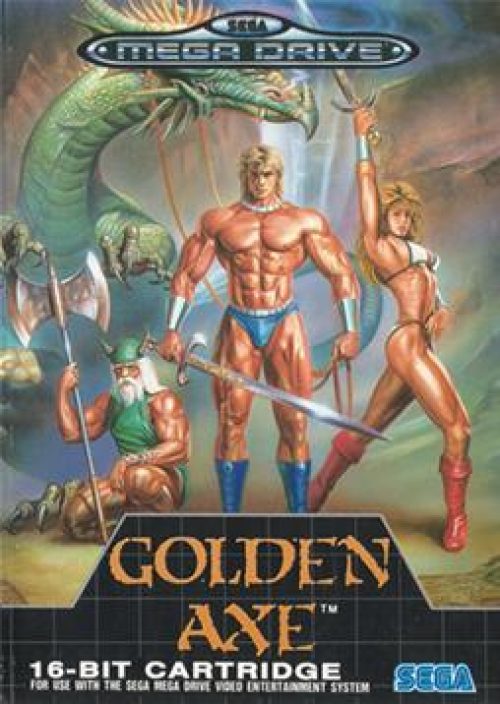