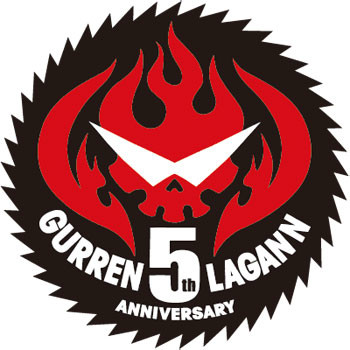 RAW! RAW! FIGHT THE POWER! That war cry has been heard for the past 5 years from fans of the now legendary GAINAX produced anime series Gurren Lagann. That’s right it was 5 years ago that Gurren Lagann originally aired in Japan and GAINAX have made sure to celebrate this landmark series’ 5th anniversary in style. 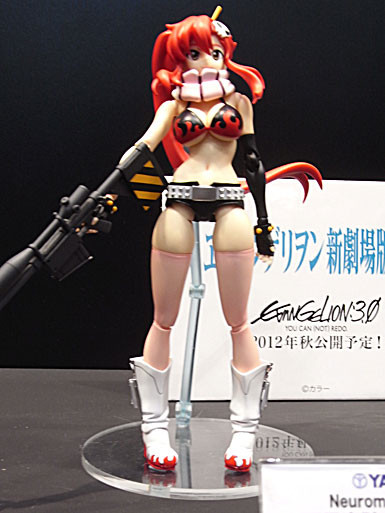 Speculation has been running rampant that one of these projects could be a new anime production (perhaps an OVA or film). However this has not at all been confirmed.