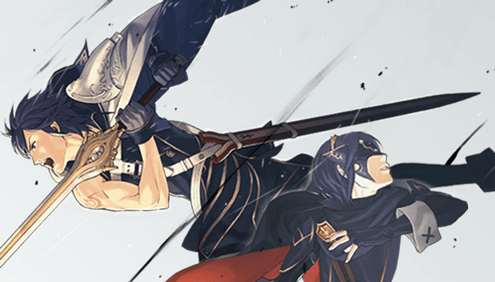 While it was somewhat disappointing to see that no specific details of Fire Emblem Awakening were shown off at E3 this year, today Nintendo of America released a twitter feed that revealed that Fire Emblem Awakening is indeed receiving a US release. There has been no shortage of speculation amongst Fire Emblem fans regarding whether or not the latest instalment in the Fire Emblem franchise would actually see a Western release, but his confirmation comes as much welcomed news. Already a big hit on the Nintendo 3DS in Japan, this confirmation combined with the confirmation of a European release gives hope for an international release, though no release date has yet been announced.