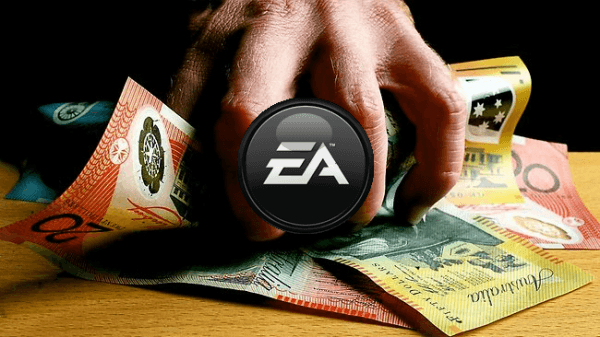 So if you’re Australian and play Battlefield 3 and bought the Battlefield Premium service that EA is flashing at you, then you probably are the victim of EA’s ‘unintentional’ thievery.

What this means is that EA have taken more money than they in fact told you that you were giving them for this Battlefield Premium service. So how do they make up for this grievous error? By refunding Playstation 3 players $15 AUD and leaving Xbox 360 players crying in the corner at how they got ‘ripped off’ by corporate greed. All the while they have still yet to amend the advertised price which still shows as $49.99 AUD when in fact it’s about $15 AUD short of the real price.

In my opinion it just goes to show that you really shouldn’t give EA your money, it’s their meth. Your money is EA’s meth. Help EA kick their addiction to meth (your money) by not spending a single cent on this absolute garbage that they are spewing. It’s your choice, I’ve made mine.

PS4 Goes Viral for ACIV and Tech for Battlefield 4 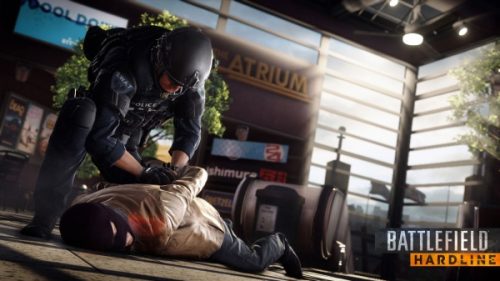