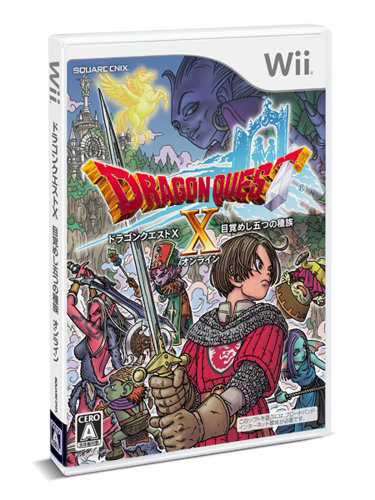 The Dragon Quest series is taking an interesting spin with the upcoming installment, Dragon Quest X, which is set to be a full fledged online role playing game (MMORPG) for the Nintendo Wii and Nintendo’s upcoming console and one of the most talked about topics in this year’s E3 coverage, the Wii U. Dragon Quest X only has a Japanese release at this stage with no current plans to release the title outside of Japan.

Square-Enix has officially unveiled the Japanese box art for Dragon Quest X, it’s the same style artwork that you’ve come to expect from the series’ artist and designer, Akira Toriyama. The artwork shows off the various classes and races that players will be able to use in the game.

Dragon Quest XI: Echoes of an Elusive Age out Now on Steam and PlayStation 4 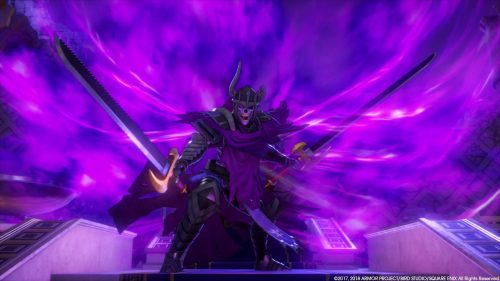 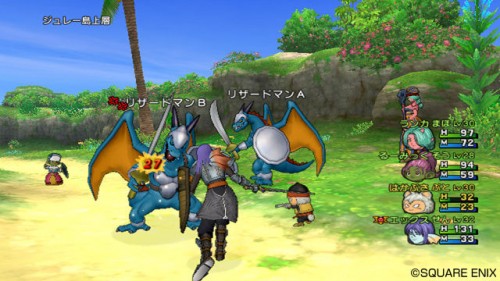