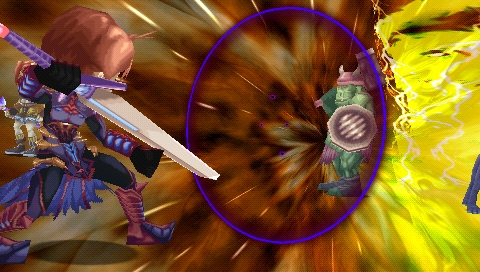 The title will be released both digitally and in stores in North America and will feature customizable characters and job classes from the classic Ragnarok Online MMO. The title will apparently feature multiple endings as well for those who want to play through the game more than once. Any fans of Ragnarok Online interested in picking up this game once it hits stores?