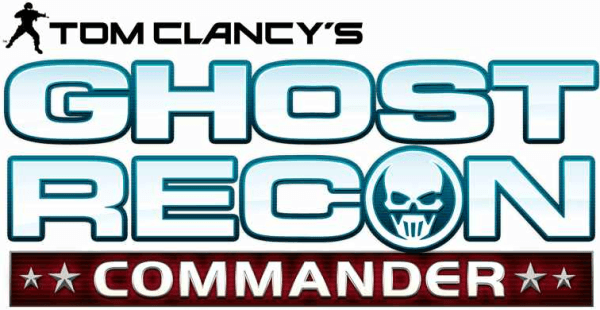 Coinciding with Ghost Recon Future Soldier’s release, Ghost Recon Commander has made its way into beta status on Facebook. Commander is a isometric tactical combat geared for both the hardcore and the casual player. The game mixes great graphics and tactical but easy to pick up gameplay. Ghost Recon Commander features 10 replayable missions, three difficulty levels, and a customizable team. Players will be able to outfit their Ghosts with the latest in cutting edge gadgets, armour, and weaponry while offering their assistance to their friends through asynchronous co-op or hire themselves out as guns for hire. Players will also gain exclusive benefits for Ghost Recon Future Soldier by playing Commander. Check out the game here.