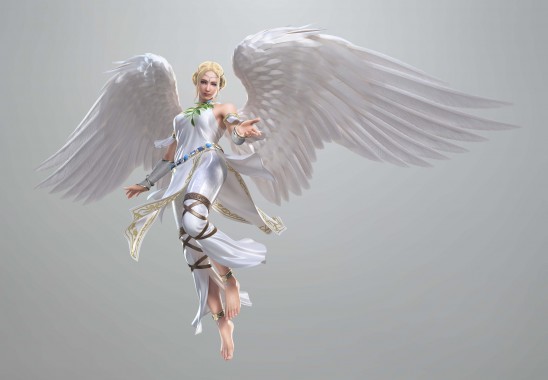 The other day Namco Bandai stormed the internet announcing a bunch of awesome Tekken Tag Tournament 2 stuff: release dates, pre-order information, collectors edition information, and more! However it’s also been revealed which DLC fighters you may get will depend on who you pre-order with. But don’t stress, because Namco Bandai have released a few character profiles to help you get to know your DLC fighters to help you decide!

Those who pre-order through Shopto.net will be able to play as exclusive DLC fighters Angel from Tekken 2 and Michelle Chang who has not made an appearance in the series since the last Tekken Tag almost a decade ago. For more information, check out their character profiles below.

Pre-Order through Zavvi.com and you can get your hands on exclusive DLC fighters Kunimitsu and Ancient Ogre! Kunimitsu, much like Michelle Chang will be returning to the franchise after a 10 year absence. Ogre on the other hand you’ve probably seen recently as a final boss for Street Fighter  characters in Street Fighter x Tekken. For more information, check out their character profiles below.

Still can’t decide? Check out the video below for in-game footage! 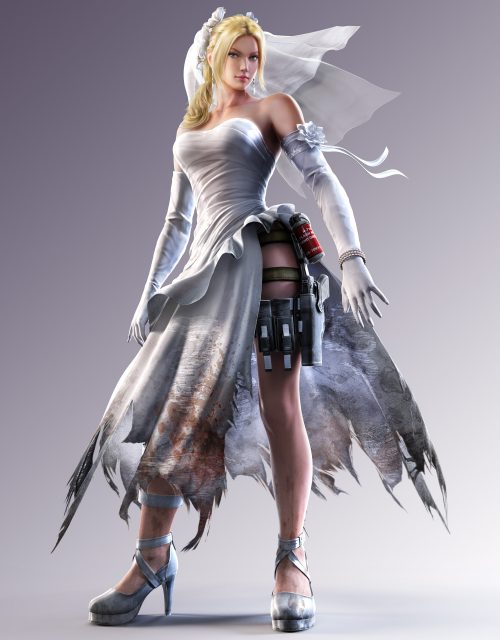