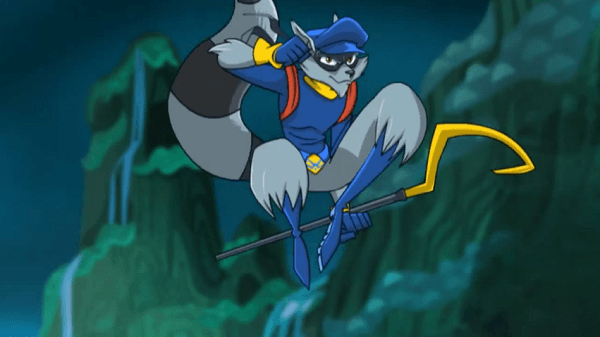 It was recently revealed that Sony was also planning on releasing Sly Cooper: Thieves in Time on the PlayStation Vita the same time that it would be released on the PlayStation 3. At the moment there still isn’t a solid release date except later this year, however today Sony uploaded a trailer which gives us a quick look at what the game will look like on the Vita.

Sly Cooper: Thieves in Time will feature some six-axis control, cross compatibility saving and probably more features they are currently keeping on the down low. The trailer can be seen below, though if that is how Sly’s voice will sound in the final product then I am not a fan.