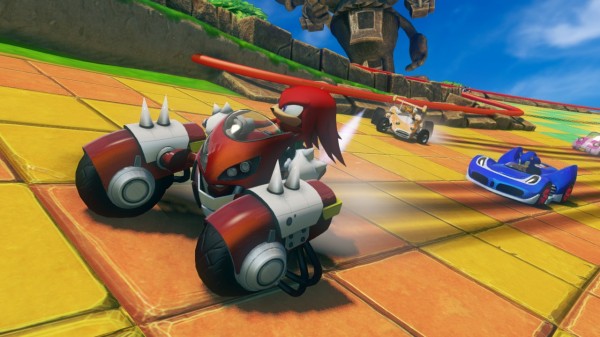 Sonic, his buddies and all the other Sega stars must have enjoyed racing a few years ago, because today Sega has revealed that they will be returning to their vehicles later this year for Sonic & All-Stars Racing Transformed. Rather than just racing simple cars this time around, players’ vehicles will be able to transform into boats and planes whenever the situation calls for it.

Sonic & All-Stars Racing Transformed will feature many returning Sega characters, as well as Vyse from Skies of Arcadia, a much loved title finally getting some notice. When Sonic & All-Stars Racing Transformed is released this holiday season it will be available on the Xbox 360, PlayStation 3, PC, Nintendo 3DS and even the PlayStation Vita. Check out the game in action below. 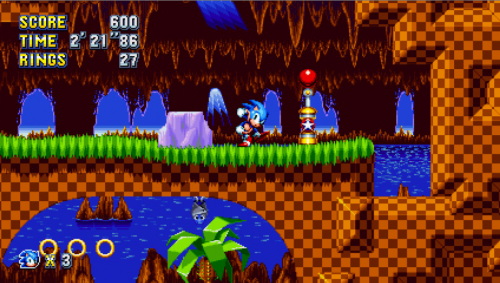