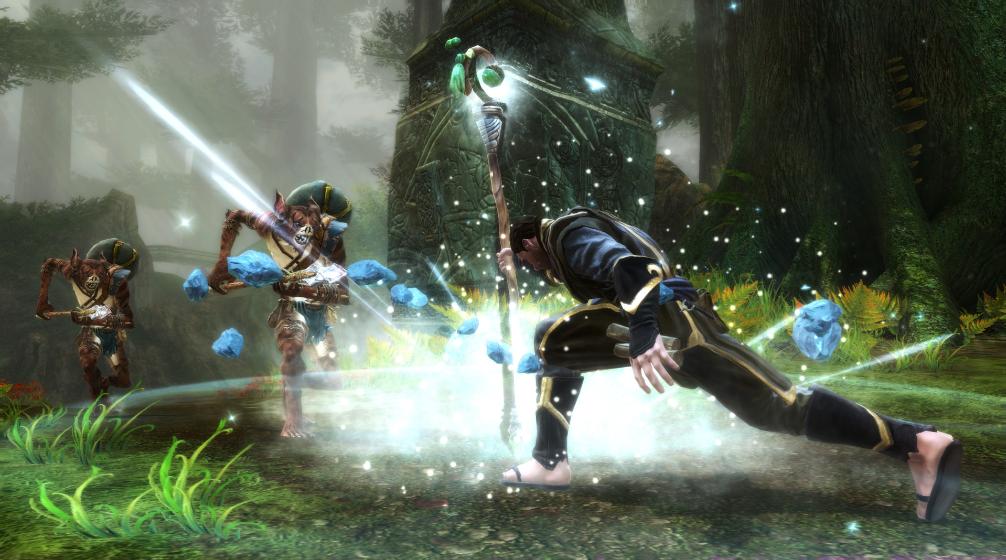 Video games have been around for quite some time but I do believe that this is the first time that the existence of an MMO and its release window were ever announced by the governor of a state. Today the Rhode Island governor Lincoln Chafee told those in attendance at a 38 Studios-related press conference that 38 Studios’ MMO which is currently being called “Project Copernicus” will be released in June of 2013.

Whether or not the MMO will actually be ready by then is anyone’s guess, especially considering the fact that 38 Studios has a $75 million loan to pay back to Rhode Island still. The company did reveal however that they wish to seek private investors to back their future game development, not state funding.