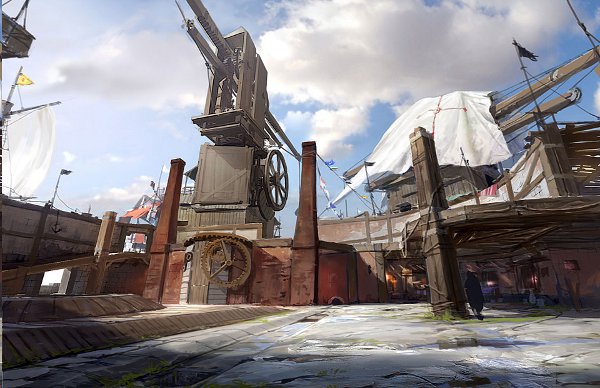 ChangYou Inc. and Bridea have partnered up to release the new free-to-play FPS Renaissance Heroes.  Previously known as DaVinci Online, the game features a 16th Century backdrop as players fight for pieces of the plans for DaVinci’s final machine.  Utilizing the arena-style gameplay of FPS games of past, weapons and locations from the period, and a set of unique heroes with varying designs and skills, Renaissance Heroes aims to provide a unique experience for varying tastes in gameplay style.

Renaissance Heroes is built to allow up to 12 players in classic match types like Deathmatch, Team Deathmatch, and Capture the Flag and since it is built with the Unreal 3 Engine, it will feature AI to help fill in the gaps of player-controlled characters.  Also featuring in-game currency, ranking system, and more than 100 achievements, players will be able level up their character as they play.  Be sure to check out the official trailer below and sign up for the beta HERE.