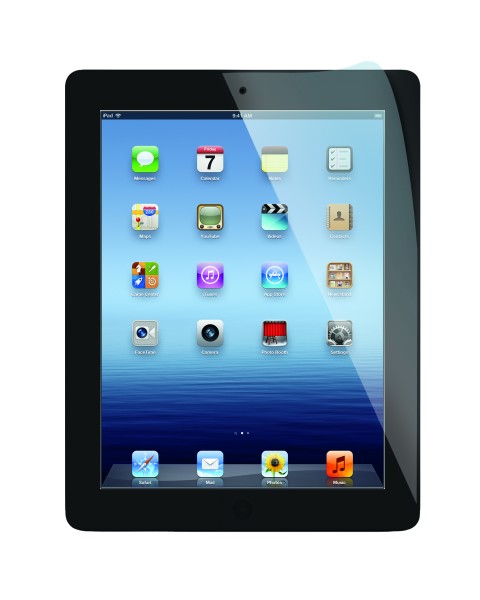 Power Support has released their legendary screen protectors for the new iPad. Although the iPad 2 screen protectors are compatible with the new iPad, these screen protectors were designed for optimal performance with the new iPad’s Retina screen. The Crystal Film is a high transparency gloss finish that is almost like glass. The HD Anti-Glare Film has a matte texture that will cut down glare while resisting fingerprints at the cost of a little bit of clarity. Both these films are static cling type films that leave no residue when removed and are extremely thin. Each package contains one film and will cost $32.95 each. They can be purchased through Power Support’s website or at your local Apple Store.

EcoZip For the iPad Released