It seems that while the Japanese market for the PlayStation Vita is absolutely terrible, as it is nearly always outperformed by even the PSP, the system has done decently in the rest of the world. In fact, Sony’s Kaz Hairai believes that the handhelds had a good launch and is looking to sell quite a lot more systems by the end of the year.

Speaking with Eurogamer he went on to say that “a game platform, like Vita – the software is the key to success, how good the software is. We have to reinforce the software area in order to improve the business, that is the basic line.” Unfortunately at the moment, Sony has yet to reveal any major games for the handheld besides what was already known. Perhaps if they choose to release the above Hatsune Miku Vita worldwide instead of just Japan then those sales may get a decent boost. 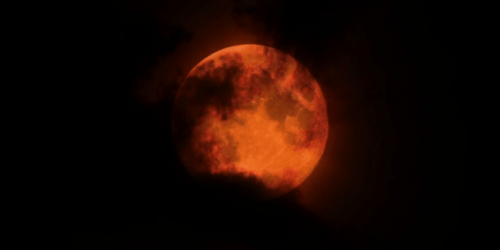