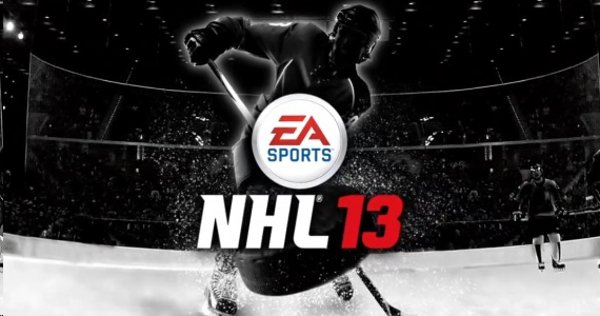 EA Sports has started hyping a “new gameplay revolution” that will be introduced in NHL 13 with 30-second spot videos about the previous gameplay revolutions.  The first video tells of the Skill Stick, which was introduced in NHL 07 and allowed for more realistic usage of the stick to better move the puck around, as opposed to the old days where it was pretty much always a slap shot.  The second video released yesterday and available  for viewing below, covers the real world physics for colliding players that was introduced in NHL 11, so players could really lay out the opposing team or getting laid out if you’re like me.

It makes sense to change up the formula as EA Sports is known for yearly releases for all the major sports, which often leads to demands of variety or at the very least less market saturation.  Needless to say this is pretty interesting ad campaign to see and I have no idea what they could be add to revolutionize gameplay this time around.  What do you NHL fans think, what gameplay revolution do you think is coming?  Post in the comments and voice your opinion on what is coming with NHL 13.