Some exciting news to be had for the loyal players of SD Gundam Capsule Fighter Online. Since the release of the free to play MMO, new periodically updated content has been promised to the players. One of the strongest appeals of this game is the potential for player to take the controls of some of their favourite Gundams and mobile suits to utilize in their online campaign. The update features the addition of 6 new units, including all 4 Gundams from Gundam 00 season 1, as well as the iconic machines piloted by the franchises greatest rivals: The Sazabi and Nu Gundam. 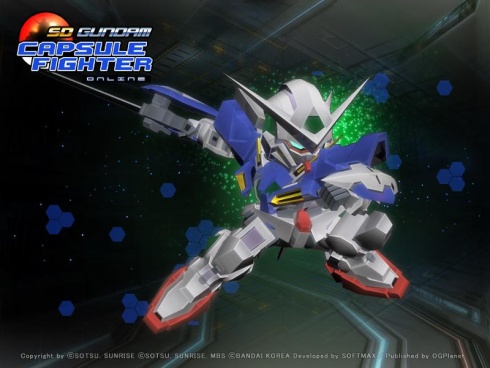 The offical statement made by OGPlanet can be found below.

Players can now climb into the cockpit of four new Gundam 00 units to harness the power the close-quarters brawler, Gundam Exia, the long-range sniping skills of the Gundam Dynames, the jet-fueled fury of the Gundam Kyrios, and the heavily armed Gundam Virtue. In addition to the Gundam 00 units, two new S Rank Gundam units have also been released. Players can also put their Newtype controls to the test and pilot the S Rank Sazabi unit or hop into the Nu Gundam and blast away at their opponents with its Hyper Bazooka.

“Based off of the overwhelmingly positive response, we have decided to continue with this trend of giving back to the players by giving them even more Gundam content,” said OG Planet marketing manager, Eugene Choi. “This will mark the first time that we are releasing all of the main units from one animation series at once.”

To check out the game for free or for more information on SD Gundam Capsule Fighter Online please visit the official game page located at http://sdgo.ogplanet.com/en/main.og. And for up to the minute news, events, contests and giveaways please visit and Like the official SD Gundam Capsule Fighter Online Facebook page located at http://www.facebook.com/SDGONA. 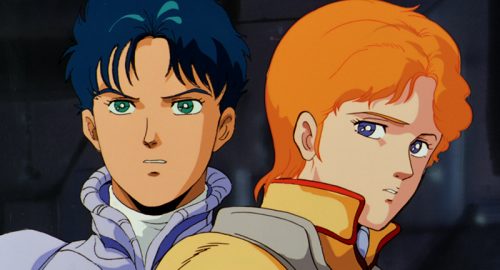 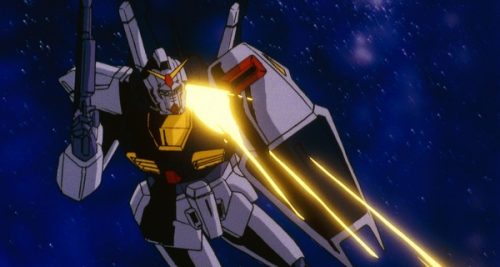