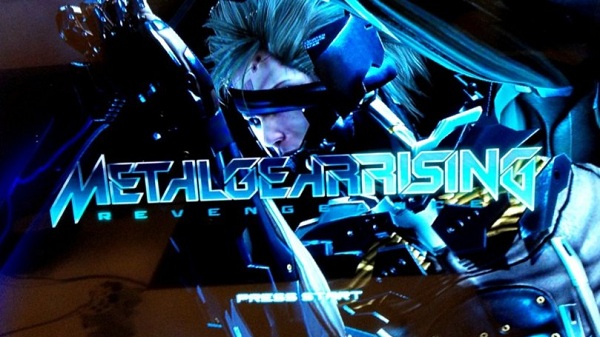 With E3 practically right around the corner it would seem obvious that many publishers would be keeping their best announcements under wraps until the event begins and they can reveal it in front of the masses. However it seems that Kojima Productions can’t wait to show off Metal Gear Rising: Revengeance.

Hideo Kojima revealed today on his Twitter that the company will be releasing footage from the E3 demo ahead of E3. The exact date of the reveal was not released, but the above image of the demo screen was revealed as well via Kojima’s phone. It is worth noting that Kojima also referred to Raiden as “Black Raiden” though he can’t say why he is called that at this time.