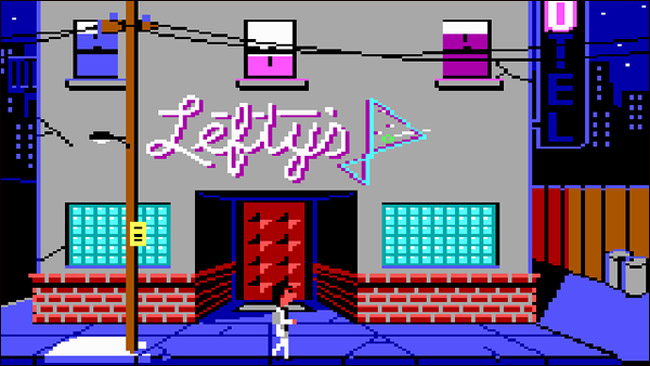 Fond memories many gamers will have of this particular title so it will be with bated breath that many wait for the revamp of the sleazy Lounge Suit wearing degenerate we all came to know and love. After being turned down by every major game developer, the games original creator and designer Al Lowe has crowd funded the project through the wonderful Kickstarter. With just 36 hours left, they hit target and raised over $580,000, and have now set their sights on $750000 to further enhance the games features.

Larry became an icon of gaming in the 1980’s, bringing with him a raunchy side previously unseen in any commercial gaming titles, complete with a balding hairline, total lack of pride and a tough skin from years of rejection. Lowe is quick to comment that their was a huge misconception surrounding the title and told news.com,“The actuality of it was the packaging implied a lot more would be revealed within than actually was. What we were going for was using sex as a way to make people laugh. “Besides, who gets turned on by a couple of pixels of cartoon nudity? The games were really much tamer than their reputation.” 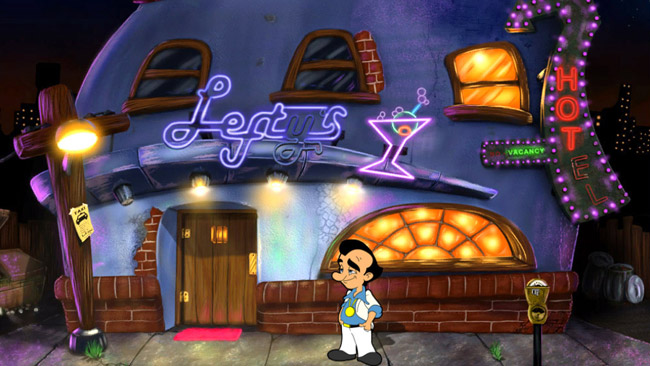 Those expecting a modern day Larry will be surely disappointed as he will still be portrayed as a somewhat desolute character refusing to catch up with the times be it regarding hi attitudes or attire. Lowe explains how the only difference this time around will be the fact that Larry will be 25 years further behind the times than when the original was out. The famous age verification questions will also be done away with although it would add a certain sense of nostalgia to see them included in the title. The game will be available sometime later in the year according to Kickstarter information and will carry an Adults only rating in the US. Whether it will be released without revision in Australia is unknown but in true style Lowe commented “Because nobody would ever think about downloading it from somewhere else. Or typing ‘Alt X’ to get around it,”

For more information and to help out the project visit http://www.kickstarter.com/projects/leisuresuitlarry/make-leisure-suit-larry-come-again

King’s Quest: Chapter 2 Rubble without a Cause Available Now 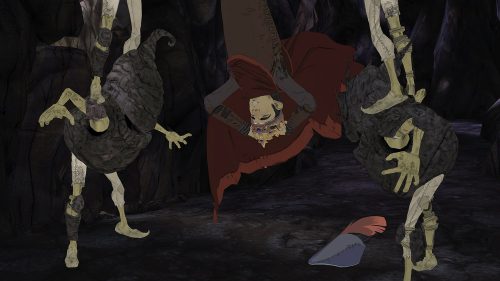 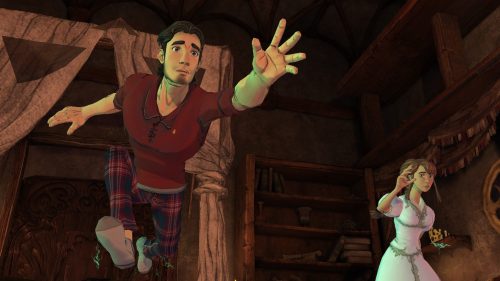