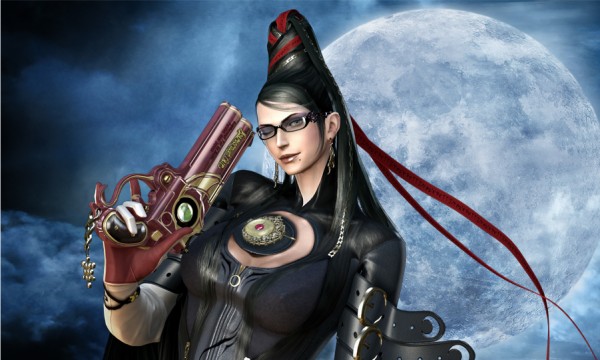 Despite the fact that, at least in Japan, Bayonetta is only a pre-order character there is quite a lot of hype about the fact that she has been included as a playable character in Anarchy Reigns. Now the latest issue of Famitsu reports that Bayonetta is going to have a bunch of new moves that she wasn’t able to use in Bayonetta.

Unfortunately none of these moves were described or shown off, but it has been said that players will be able to change her outfit color. But considering the fact that Bayonetta’s clothing is nearly all her hair, wouldn’t it just be a different hair color? We shall see when Anarchy Reigns is released on July 3rd in North America on the PS3 and 360. Still no word however as to how Bayonetta’s release will be handled in the West.

Anarchy Reigns Now Up on the Playstation Network 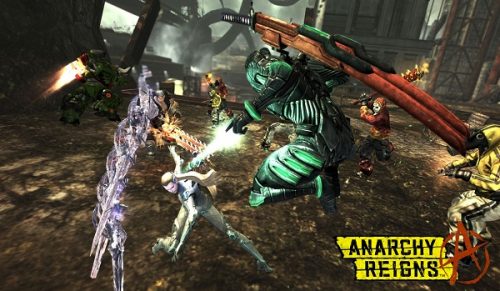