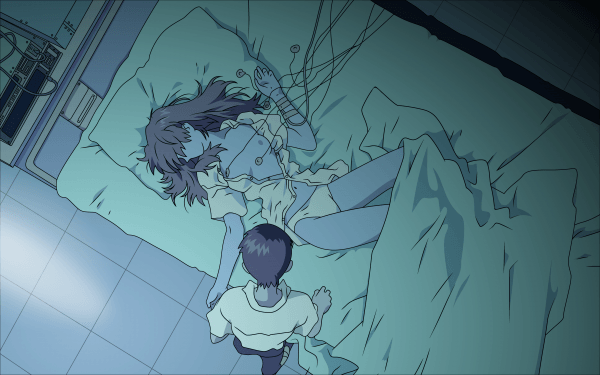 What do you think of this list? What scene or episode of anime don’t you want your Mother to walk in on? Sound off in the comments section below.