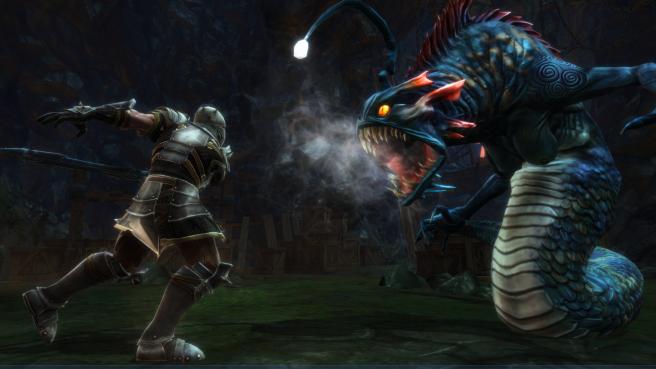 You may remember yesterday that we reported that 38 Studios, the developers behind the EA published Kingdoms of Amalur, was a bit behind on a rather substantial debt owed to the state of Rhode Island. You see, the company was meant to pay Rhode Island $1.125 million by May and had failed to do so.

Well it seems that all that concern about the future of the company was for naught as WRPI reports that the governor of Rhode Island, Lincoln Chafee, announced during a press conference this afternoon that the company had paid its past due balance. The next chunk of funds they must pay the state is $2.6 million by November 1st. Hopefully the studio will be able to cover that amount and we won’t be hearing about the potential closure of 38 Studios anytime soon. 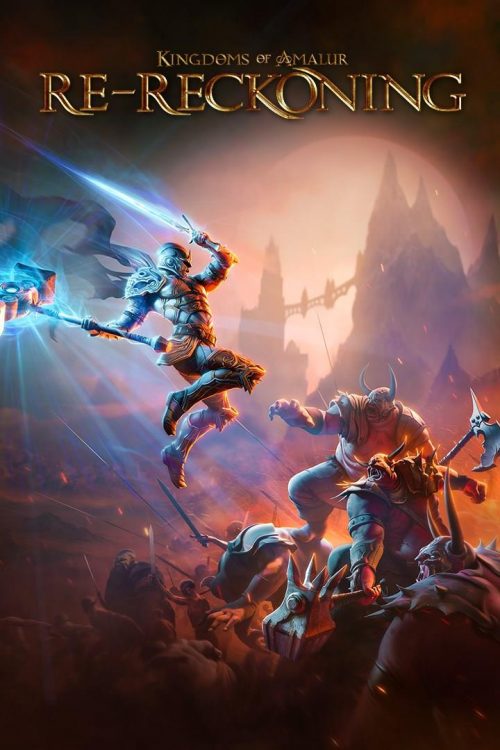 Kingdoms of Amalur: Reckoning – Preorder and get stuff! 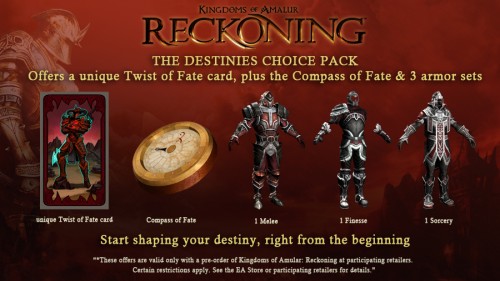