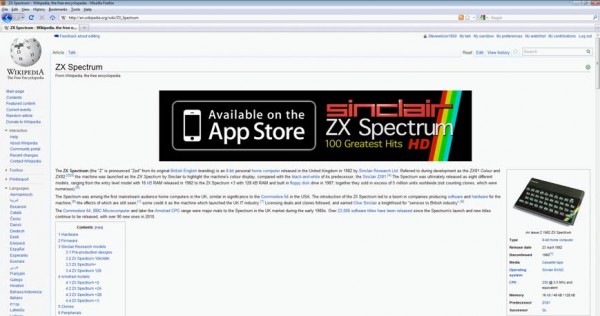 April 23rd, 1982 is a day that will forever live in the memory of a proud Englishman – it’s the day that the Sinclair ZX Spectrum was unleashed upon the world in direct competition with the Commodore 64 system.

Since its launch, the British-made system has had over 23,000 pieces of software created for it, many of them games that will bring an air of sudden nostalgia to anyone who’s played them before. A few days ago, Elite Systems released the 100 Greatest Hits of the system on iOS, and Wikipedia elected to celebrate April 23rd by plastering that fact in a big, bold banner at the top of the encyclopaedia entry on the ZX Spectrum.

Google also released a Google Doodle to honour both the 30th anniversary of the system and St. George’s day in a clever, 8-bit tinged crossover that should probably be made into a video game right now. 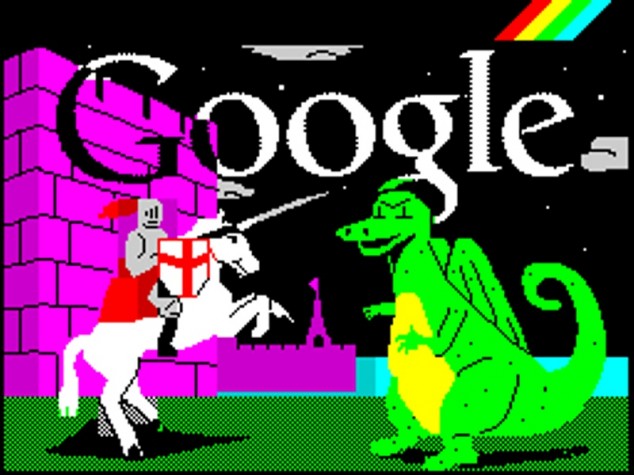 The 64 IndieGoGo Campaign Looks to Remake the Commodore 64 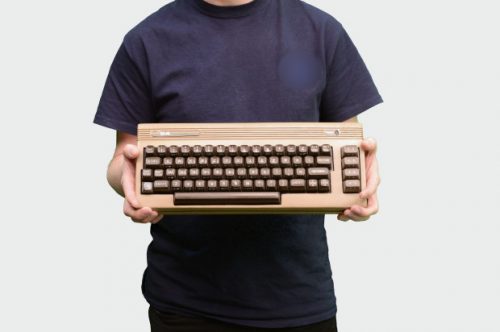