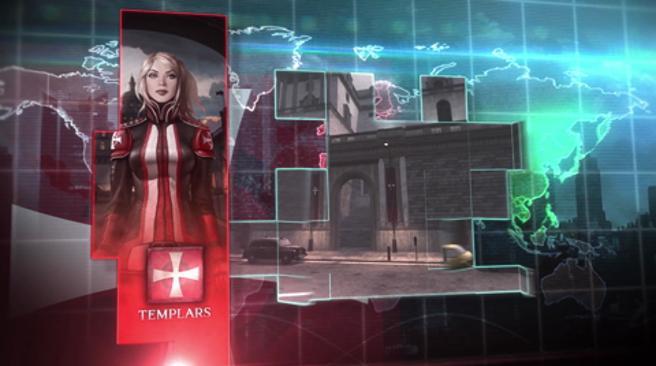 Drawing upon the popular conspiracy theories surrounding several secret societies and grand evil schemes of world domination that the world seems to be oblivious to, EA is working on a new MMO based role playing game where you take part in this Secret War between these organisations.

In this game players will get to spread the influence of their chosen secret society, and compete with other societies for influence and power. The game will require players to take a personality test to determine which secret society they belong to. These societies include the Templar, the Illuminati, and the Dragon. The game will also allow players to recruit their Facebook friends as agents and deploy them to different countries. 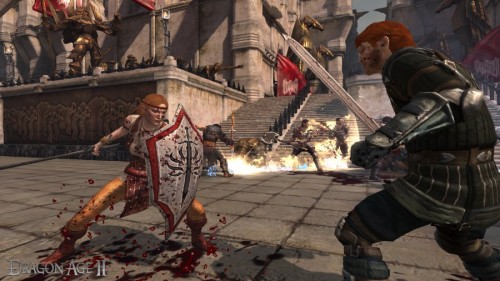