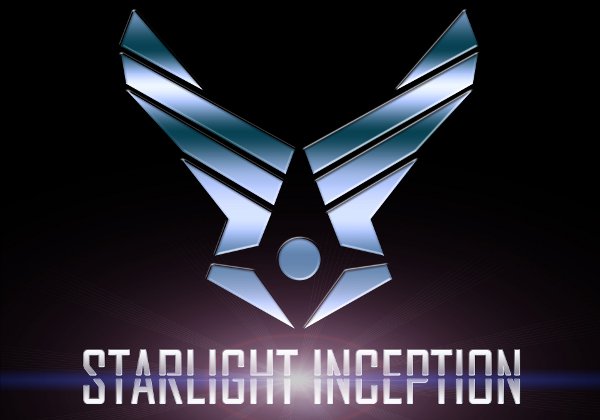 Some gamers may remember the glory days of space combat genre like Wing Commander and X-Wing vs. TIE Fighter, well one studio is trying to bring the genre back with Starlight Inception.  Being developed by Escape Hatch Entertainment, LLC, Starlight Inception aims to improve on the space combat genre by adding elements of strategy and tactics and is planned to release for the PC and PS Vita.

Escape Hatch Entertainment has a Kickstarter to try and help them develop Starlight Inception and the closing date of May 8th is coming fast.  Backers can receive anywhere from a set of desktop wallpapers, to digital copies of the game, to a PS Vita with the game already loaded with the game and you as a character in the game.  Check out the video below for more information and visit the Kickstarter page HERE. 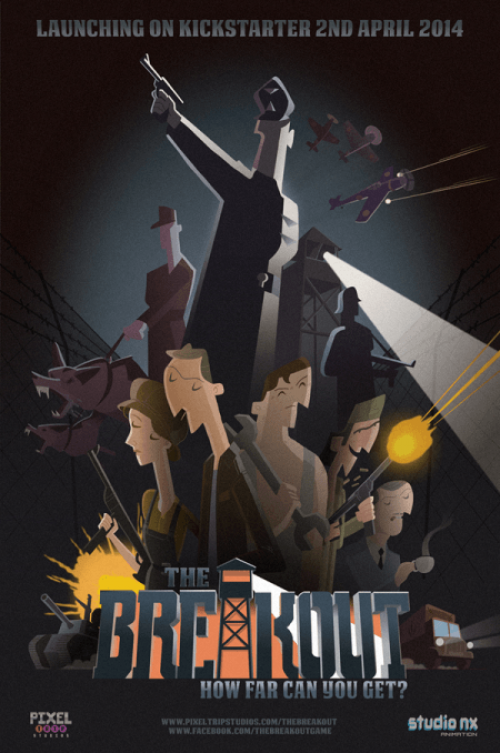 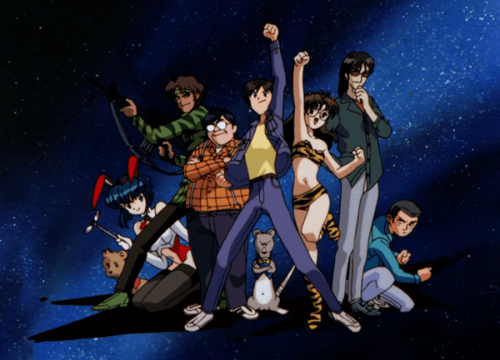