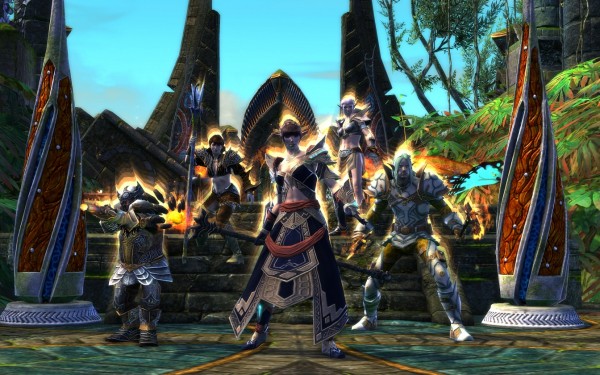 Rift has finally launched its eighth major content update titled Infernal Dawn. The content update brings many new additions to the game, but most notably, a new 20man Raid-dungeon to challenge all the end-game players of the game.

In the latest raid Mount Carcera, players group together to take on the two dragon lords Maelforge and Laethys. Additionally, there will be some new implementations, such as a guild finder and some new trade-skills for players to level.

Be sure to download the game and trial the first 20 levels by visiting this site, here.