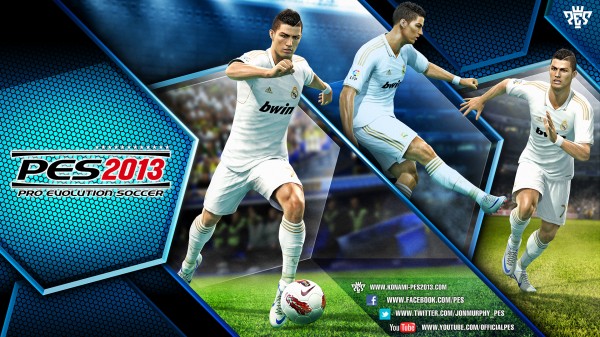 Konami have given us a whole stack of details for Pro Evolution 2013, with all new features and an unprecedented level of control in this series.

“We’re excited to take Pro Evolution Soccer back to its roots, which is all about freedom and control.” said Tomoyuki Tsuboi, President of Konami Digital Entertainment, Inc. “Pro Evolution Soccer 2013 is created, in part, by the vocal PES community, and with them, along with some new faces within the development team, we’re bringing in new features and gameplay mechanics that will invigorate the soccer community as a whole.”

Three major innovations for PES 2013 include FullControl, Player ID, and ProActive AI. Sure they’re nice fancy names, but what do they mean?

FullControl will apparently offer more control than any football game, and includes the following features:

Player ID focuses on individual characteristics and movements, including:

ProActive AI unites control and realism, with AI finding space and working in a way which will benefit the player to the fullest.  its those at the top of their games.