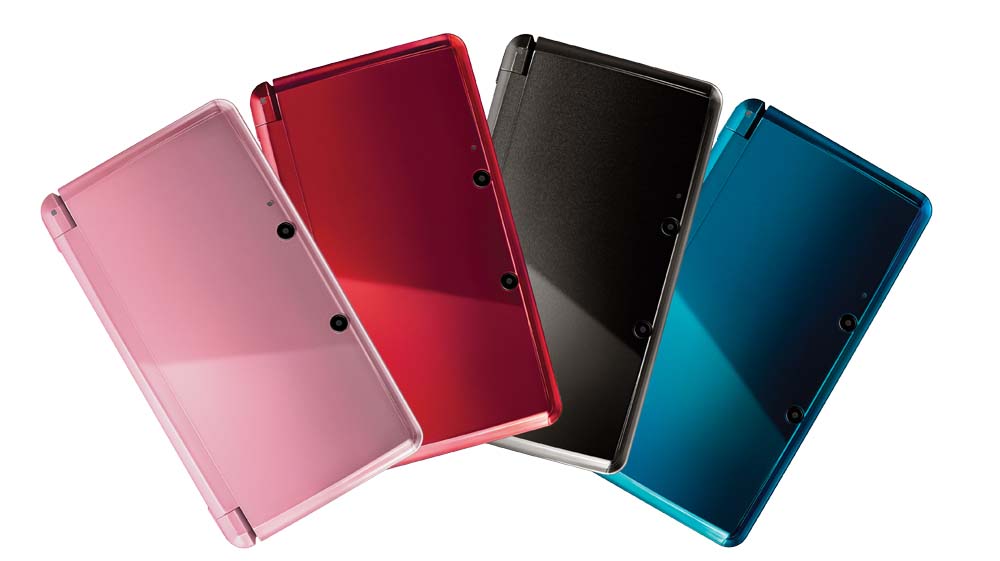 While Nintendo 3DS sales have been skyrocketing ever since the handheld underwent a price drop only a few months after it was released, apparently this is actually just more bad news for Nintendo. The reason for this is because, instead of profiting on every Nintendo 3DS sold they are actually losing money. Ironically this means the impressive sales numbers for the 3DS over this past holiday season was actually a disaster for Nintendo. This information comes from the company’s latest financial earnings report where it is stated that “Its hardware has been sold below cost because of its significant price cut in the fiscal year ended March 31, 2012.”

Nintendo isn’t about to lay down and take these loses forever however as Nintendo is saying that they are expecting to “cease selling it below cost by the middle of the fiscal year ending March 31, 2013.” It is worth noting however that, despite the loss Nintendo makes on every 3DS sold, they still profit from exclusive video game purchases only available on their handheld.