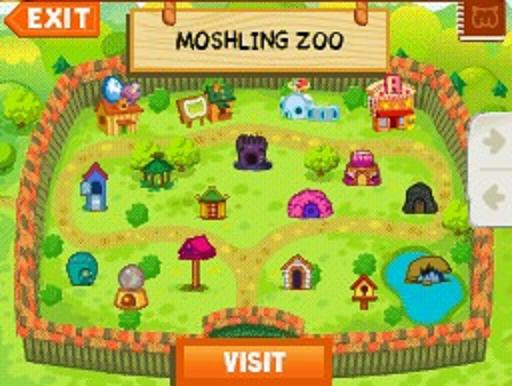 Coming in at number two is the popular Mario Kart DS, Jewel Quest: The Sleepless Star going up six places to take the third spot and to round out the Top 5 are the New Super Mario Bros. and 1001 Touch Games.